Seymour House is based in Essex and runs 10 nurseries, which have all received an ‘Outstanding’ classification from Ofsted for their early years provision. Pippa Drew, the company’s Group HR Director, asked us to run a workshop for the company’s Future Leaders group, all of whom are based in the nurseries working directly with the children.  Alongside an introduction to the concept of meaningfulness and a consideration of sources of meaning at Seymour House, a focal topic for the workshop was on what the transition to a leadership role would entail in terms of meaning.

During the session, the enthusiasm and commitment of the staff shone through. Delegates spoke about the meaningfulness of their work in terms of their interaction with the children and helping them to learn and develop, as well as in relation to working with their teams and colleagues. Several stories were shared about how they had seen the children grow and prepare for starting school right from when they arrived in the nursery as a baby until they were ready to leave. Staff also talked about the importance of recognition and appreciation from the families as an important source of meaningfulness, validating their sense of contribution. Staff worked closely with their peers and team leaders in the nurseries, and individuals often helped one another out and provided support and encouragement.

Although the working day in the nurseries is extremely busy, delegates felt that they had various opportunities to reflect on their role and what it meant to them. For example, this might take place informally during breaks, at the twice-yearly staff meetings, at training evens, or when evaluating more junior colleagues.

Delegates identified a range of enablers of meaningfulness in their current jobs.  In particular, they spoke about the company’s inspiring leaders, the fulfilling nature of their work, and the alignment of their personal values with those of the company. Some gave examples of family members who worked in different industries where there was not such a strong alignment between personal and company values, and this gave us the opportunity to explore why values alignment is so critical to meaningfulness.

In reflecting on what a promotion might mean to them, delegates regarded the current leadership team both centrally and in the nurseries as role models to whom they looked up, and who they wished to emulate.  Being a leader meant having the opportunity to influence others, and to have a greater involvement in supporting both children and families throughout their time with Seymour House.

At the end of the workshop, delegates developed a brief personal action plan to enable them to continue to reflect on the meaningfulness of their work, and their future role as leader.  They planned to take the ideas discussed at the workshop back to their nurseries to discuss them with their colleagues, and to continue to think about what their work means to them. 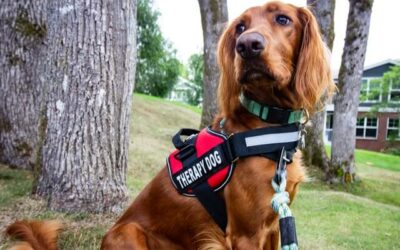 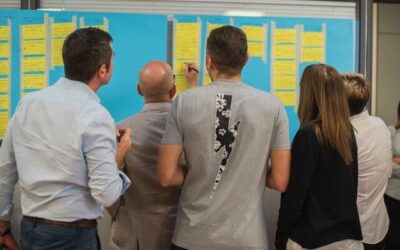 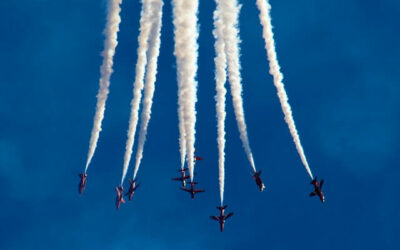 Purposeful leadership: what is it, what causes it, and does it matter?

‘Purposeful leadership: what is it, what causes it, and does it matter?’ by Catherine Bailey...